In June, former Morgan Stanley Asia chairman Stephen Roach predicted that the US dollar may plummet at least 35 percent against other major currencies in the not-so-distant future as the era of the greenback is apparently coming to an end. 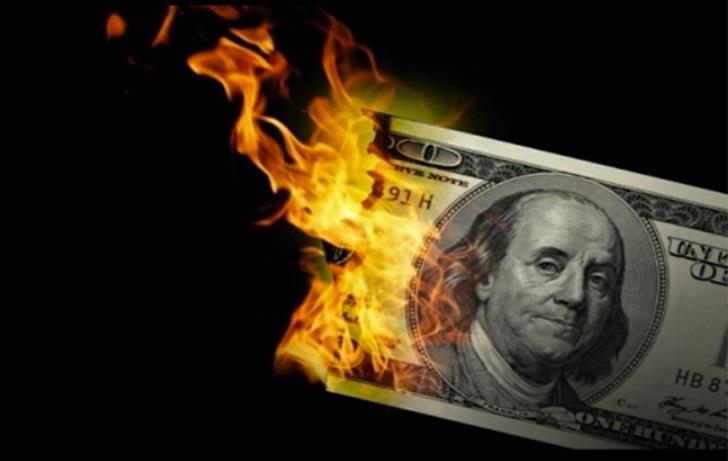 Ongoing Washington-Beijing trade tensions along with America’s growing debt may prove factors to herald the beginning of the end of the US dollar era, Bloomberg reports.

The news outlet pointed to the current situation when “after nine years of strength, the [US national ] currency is being assailed from all sides”, something that can be compared to turning points in 1985 and 2002, “when abrupt policy shifts upended the dollar and ushered in protracted periods of weakness”.

Bloomberg recalled that earlier in 2020, the Federal Reserve had reduced interest rates to “rock-bottom levels” which actually eliminated the dollar’s advantage against the euro and the yuan, among other troubles.

“It’s little wonder the greenback has slumped to a two-year low following its worst month in a decade, and traders – on a net basis – are shorting it for the first time in years”, the news agency pointed out.

It quoted Jack McIntyre from the Philadelphia-based company Brandywine Global Investment Management as saying that because the dollar has been overvalued for a long time it may finally become “a catalyst for a multi-year downtrend”.

“As we’ve seen before when valuations have been stretched, a policy or economic shock can quickly change the currency’s trajectory and that’s what seems to be happening thanks to the Fed’s swelling balance sheet, a surge in debt, and the way we handled the [COVID-19] pandemic”, McIntyre pointed out.

The view was earlier echoed by former Morgan Stanley Asia chairman Stephen Roach who told CNBC that the US dollar “is going to fall very sharply” in the foreseeable future as the era of the greenback apparently comes to a close.

Roach added that the US economy has been affected by “some significant macro imbalances for a long time, namely a very low domestic savings rate and a chronic current account deficit”, which he said may add significantly to the dollar’s collapse.

He expressed concern that the drastic fall of the dollar may fuel a so-called stagflation crisis, when prices rise sharply while economic growth is muted.

The greenback, which marked its 235th birthday on 6 June, still remains the main global reserve currency, with more than 50 percent of the total gold and foreign exchange reserves stored in dollar assets.