New Jersey Gov. Phil Murphy (D) signed a law Monday making it illegal for citizens to threaten to call 911 on someone of a different race, ethnicity, religion or gender.

Murphy technically just amended a current law “to include false incrimination and filing a false police report as a form of bias intimidation.”

“The bill also establishes crime of false 9-1-1 call with purpose to intimidate or harass based on race or other protected class,” a statement from the Governor reads. 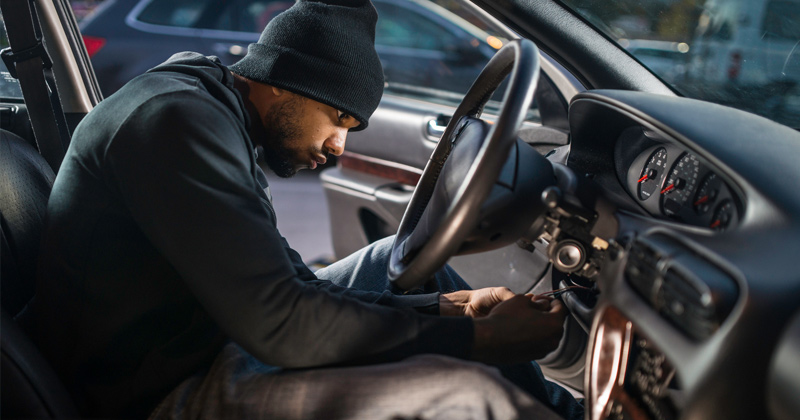 Filing a false police report or falsely calling 911 is already a crime, but Governor Murphy went further, explaining, “Using the threat of a 9-1-1 call or police report as an intimidation tactic against people of color is an unacceptable, abhorrent form of discrimination.”

So, according to New Jersey’s governor, if a citizen even threatens to call the police on a minority it’s “intimidation” or “discrimination.”

“This irresponsible misuse of our 9-1-1 system places victims in a potentially dangerous situation, and can erode trust between Black and Brown New Jerseyans and law enforcement. Individuals who choose to weaponize this form of intimidation should held be accountable to the fullest extent of the law,” he added.

The law was inspired by an incident in New York City’s Central Park in July where a white woman called the police on a black man and was subsequently charged with a misdemeanor for “filing a false report.”

However, her lawyer Robert Barnes said, “She will be found not guilty of this misdemeanor charge.”

I represent Amy Cooper. She will be found not guilty of this misdemeanor charge. More to be said later. https://t.co/iSRmiXJm1B

A similar bill was passed in California on Monday making it a hate crime to call 911 on someone based on their race.

The bill is now waiting for Governor Gavin Newsome’s approval.